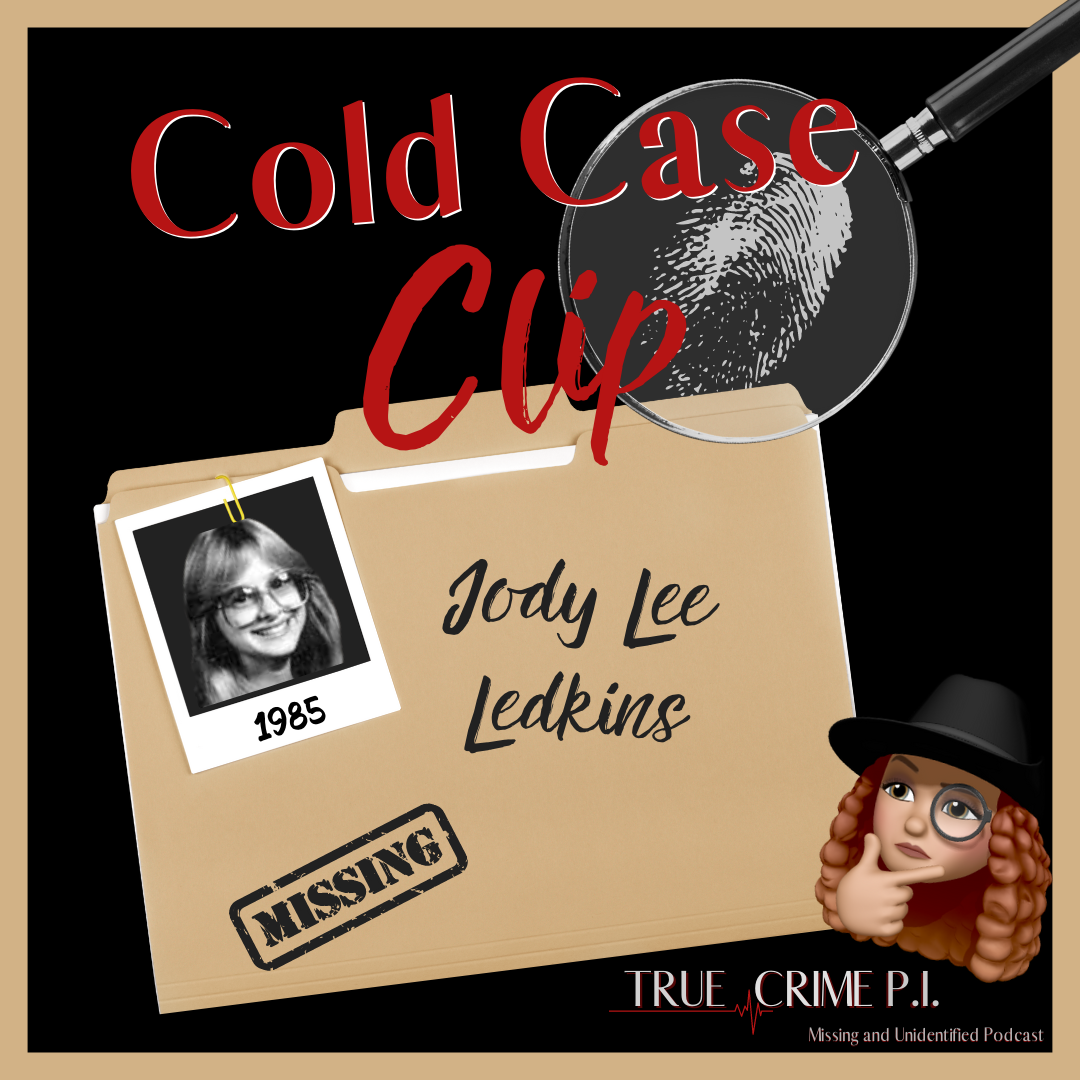 Jody Lee Ledkins was 14 years old when she went missing from Kansas City, MO.   On Thursday, May 23, 1985,  Jody and her friend Melissa, decided to skip school and hang out at Melissa’s house on east 14th Street and Winchester Avenue. Later that afternoon, the girl’s made plans to go to Jody's boyfriend’s house who lived about 9 blocks away in the 700 block of Cambridge Street. According to reports this was about a 14 minute walk. Upon arriving at the house, Jody and her boyfriend had an argument. Jody wanted to accompany her boyfriend and his friends to an unknown destination, but he and his friends refused to allow her to go.  Reports differ here, so it is hard to know what came first, the argument or the snub.

Upset that the evening had not turned out as planned, Jody and Melissa walked back to Melissa’s house.  At approximately 10:00 p.m., Jody called her mother, Karen Stratton, and asked her for a ride home. Her mom explained that she did not have her car and Jody said, “that’s ok Mom, I have some friends who will bring me home.” When Jody left, Melissa assumed that she was going back to her boyfriend's house. Jody was last seen walking north on Winchester Ave. She has never been seen again.

At the time of her disappearance, Jody Lee Ledkins was 5 foot 1 inches tall and weighed 90lbs. She had blondish brown hair and blue eyes. She had a small mole under her chin, a large birthmark under one of her arms, an appendectomy scar and she wore large round glasses.

Jody has been missing for 36 years. If you have information regarding the disappearance of Jody Lee Ledkins, please contact the Kansas City Police Department at  816-889-1442  or the National Center For Missing and Exploited Children at 1-800 the Lost. 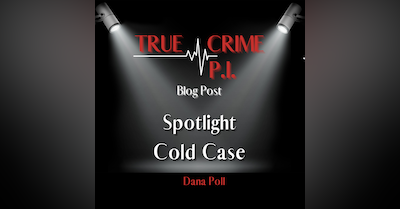 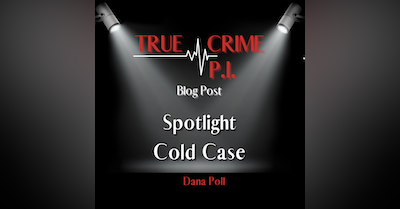