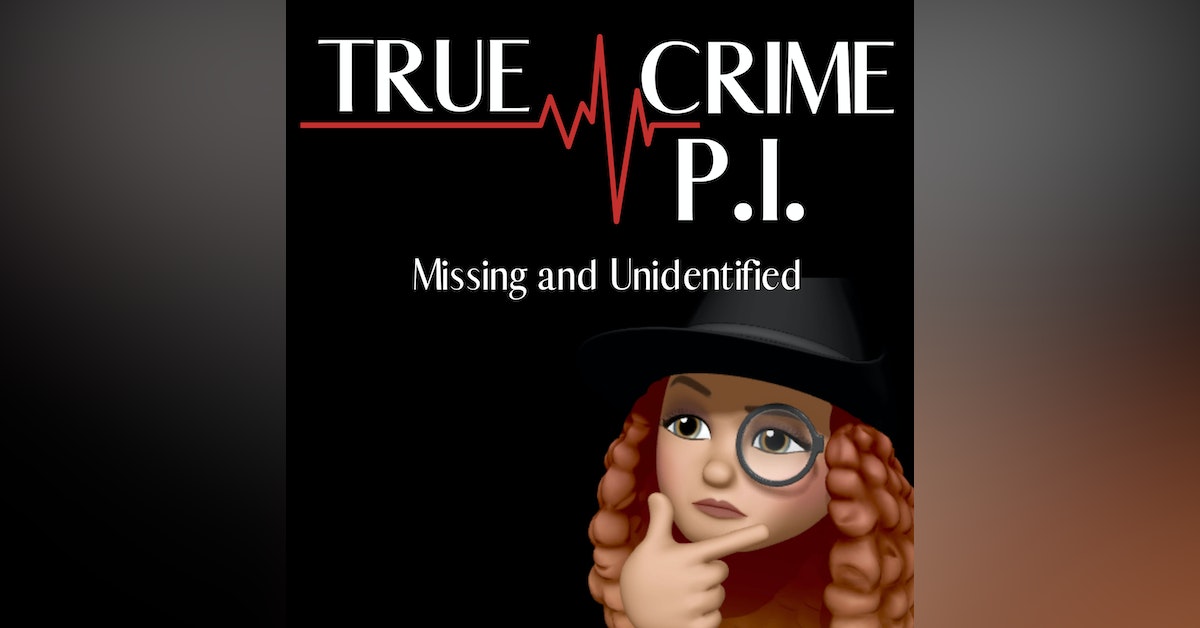 This episode mentions child abduction, sexual abuse and sexual exploitation. These words are used in context to describe support services provided by the National Center for Missing and Exploited Children.

Today, we will discuss the National Center for Missing and Exploited Children and the amazing work the Center does to support families, law enforcement and the community.

If you are anything like me when someone says NCMEC you think of age progressions and missing person’s posters. But the truth is NCMEC does so much more. Join me as I talk with John Bischoff, Vice President- Missing Children Division, National Center for Missing and Exploited Children. Discover the role NCMEC plays when a child goes missing, their relationship with law enforcement, how they turn data into solutions and the support they offer families. Don’t miss this episode.

As Vice president, John oversees all US missing children’s cases, both in the states and abroad.  He also manages the  (1-800-THE-LOST®) tipline and call centers. For those of you who might be wondering...John began his career in cyber security at America Online. After 13 years at AOL, John accepted a position at the Federal Emergency Management Agency in mass care and emergencies. At FEMA, John was responsible for post disaster family reunification.  After a couple of years at FEMA, John took a position at the National Center for Missing and Exploited children. If you are interested in learning more about John’s credentials you can read his bio here.

This episode is dedicated to Adam Walsh and his parents, Revay and John. Adam was born on November 14, 1974.  4 months and 13 days before his 7th birthday,  Adam was abducted and murdered. Over the past 47 years, Revay and John Walsh have been advocating for missing children. Their unwavering determination to enact change, led to the creation of the National Center for Missing and Exploited Children. Since its inception in 1984, NCMEC has helped law enforcement recover over 355,000 missing children.

Special thanks to John Bischoff for sharing his time and knowledge me, so that I could share it with you.

Sources:
National Center for Missing and Exploited Children
For NCMEC’s Forensic Artists, Every Face Tells A Story, Every Child Has A Name

Music:
Seedy Streets and Come Out and Play written and performed by the very talented Darren Curtis at DarrenCurtisMusic.com